Our company specializes in industrial fermentation, and we are proud to offer the best separator on the market. This machine is specially designed to remove solids and impurities from fermentation tank contents, and it is the perfect tool for any business that relies on fermentation to produce their products.

Product recovery frequently involves the concentration of the dilute solution. Nearly all commercially produced enzymes, such as lipase, invertase and rennet, are made by fermentation with genetically modified microbes. In some cases, production of biomass itself is the objective, as in the case of baker’s yeast and lactic acid bacteria starter cultures for cheesemaking. In general, fermentations can be divided into four types:

The industrial fermentation process generally speaking involves microbial metabolism of compounds to produce useful byproducts. The primary distinction of a separator in this context is that it’s function is to physically remove cells and other particulates from the fermentation broth. To do so, the separator must be able to retain particles above a certain size while allowing smaller molecules to pass through. The choice of material for the separator will be dictated by the properties of the fermentation broth, including the particle size distribution, particle density, and viscosity.

Huading Separator has taken a close interest in industrial fermentation from the outset and contributed substantially to its industrial utilization. So, it’s no surprise that we are a partner to the yeast industry for more than 50 years.

Separators and decanter for Industry

Treatment of lubrication and hydraulic oil 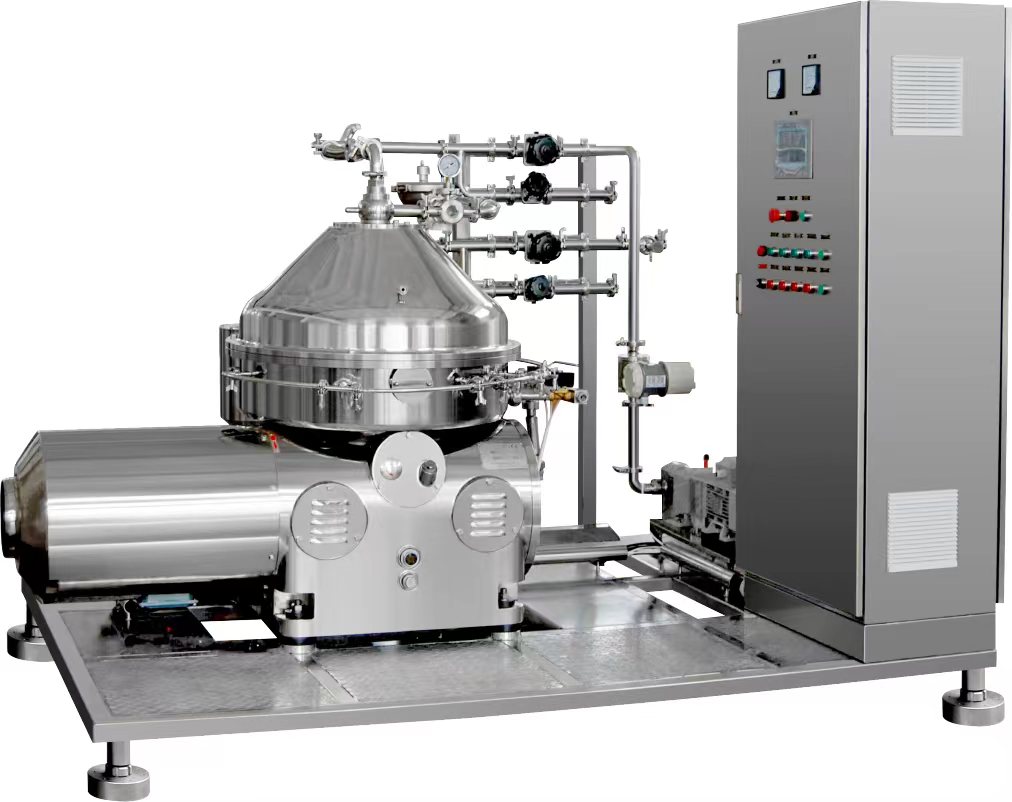 We offer an extensive range of decanters and separators for industrial fermentation, backed by our years of experience in the industry. Our products are designed to provide the highest levels of performance and reliability, and we offer a number of customization options to ensure that our products meet your specific needs.

If you're looking for the best separators and decanters for industrial fermentation, we invite you to browse our selection and contact us with any questions you may have. We're confident that we have the perfect solution for your application. 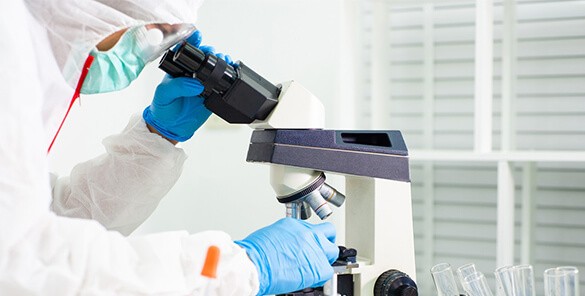 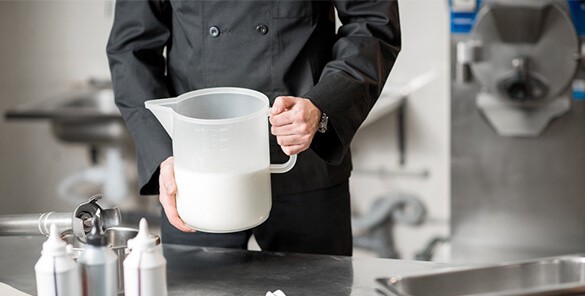 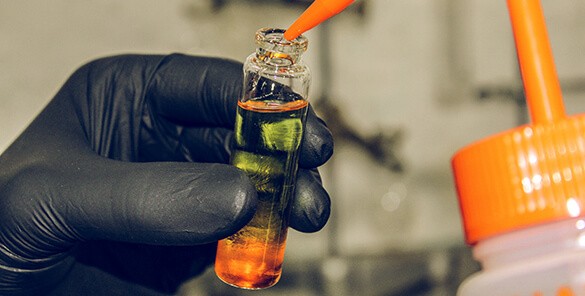 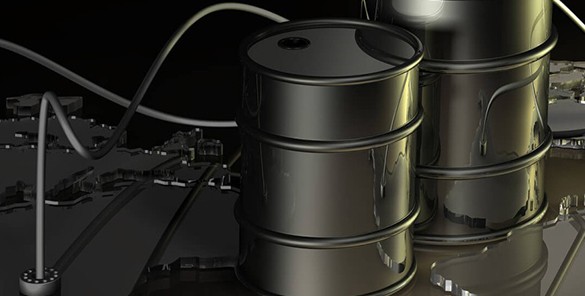 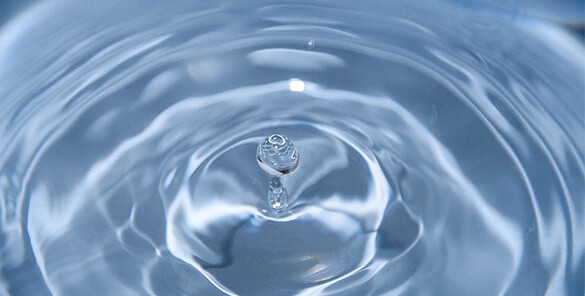 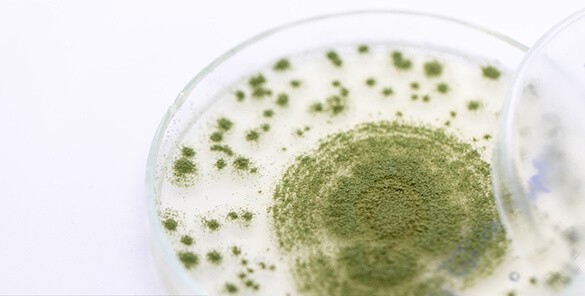 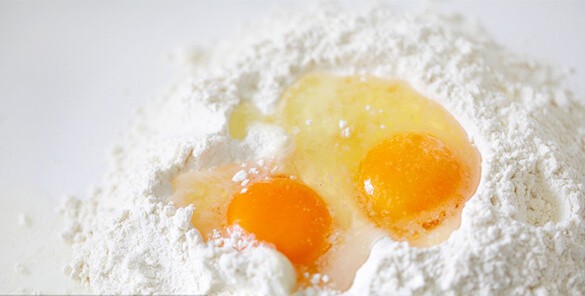